Some products or orders may be delayed due to COVID-19. Read more here about our COVID-19 precautions and safety policies. 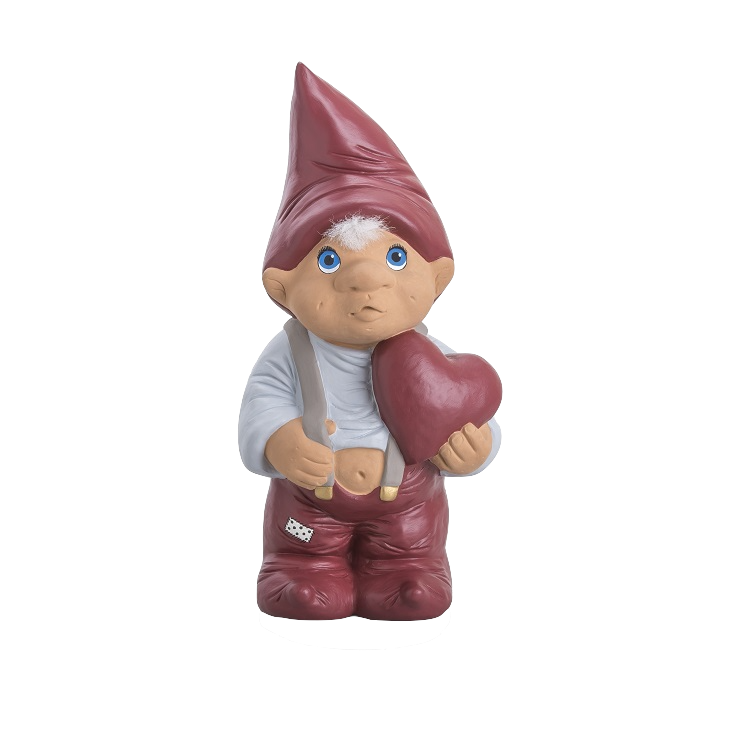 To celebrate Klarborg's 30 year anniversary, Klarborg's founder Etly has re-designed Martin - the first elf she ever designed, named, and gave his own personality. Etly has always designed her elves with her heart and believes that their most important duty is to remind us that we have many people who love us. That is why the new Martin holds a big heart.

"The first Elf to get its own name was Martin. Named after my oldest son. I got the idea one night when Martin was wiggling around in his pyjamas, so the shirt crawled up over his tommy. And that gave me the idea. I need to make an Elf named Martin."

Martin is made in Denmark from ceramic. 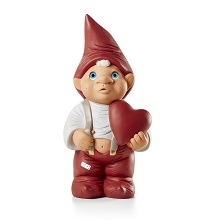 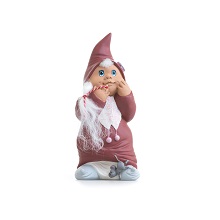 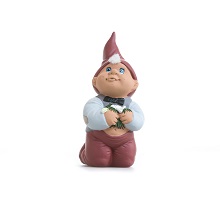 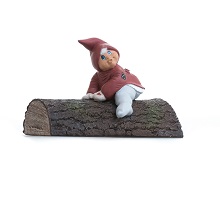 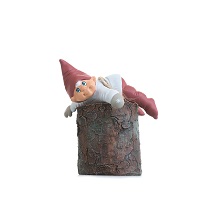 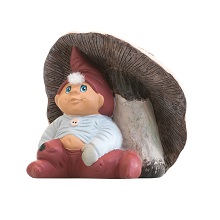 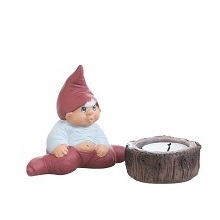 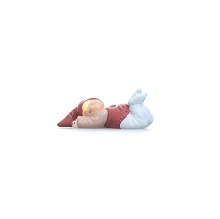 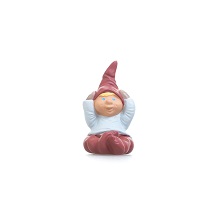 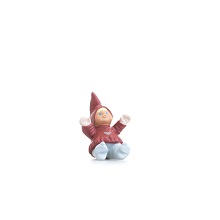 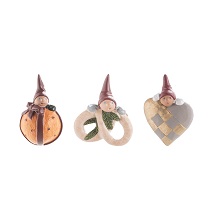 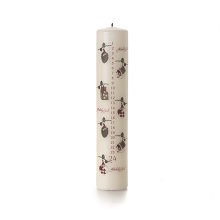 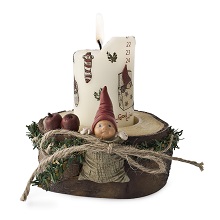 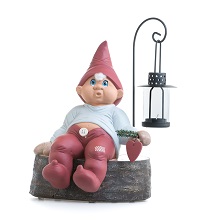 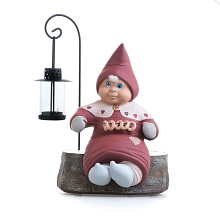 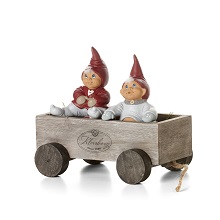 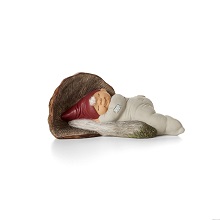 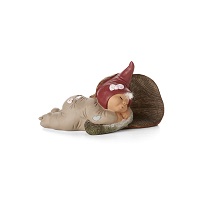 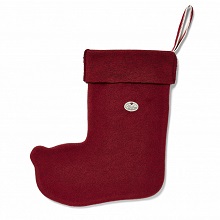 Welcome to your wishlist!

Save your favorite items to your wishlist and come back to them later. If you already started a wishlist, LOG IN to see your items on this tab. 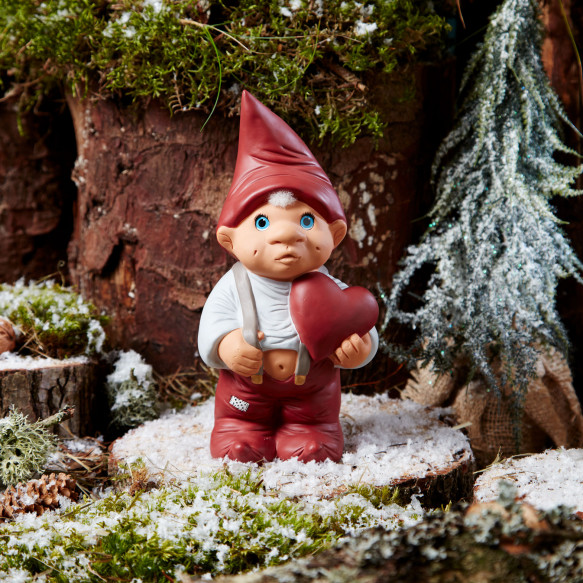 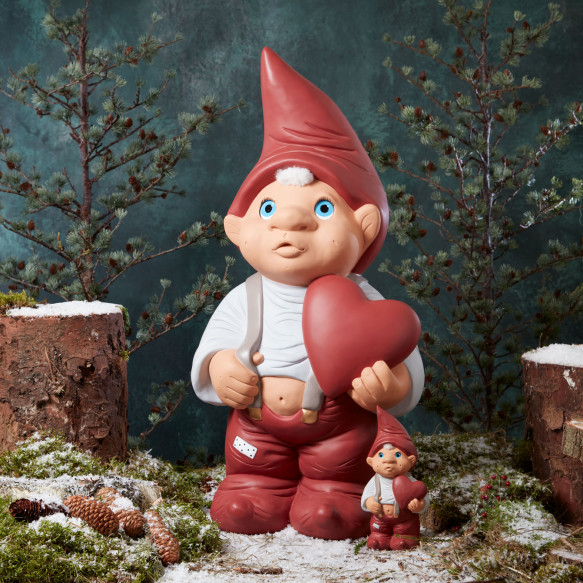 Please call a Copenhagen location for your password if your email address for this account is not on file.